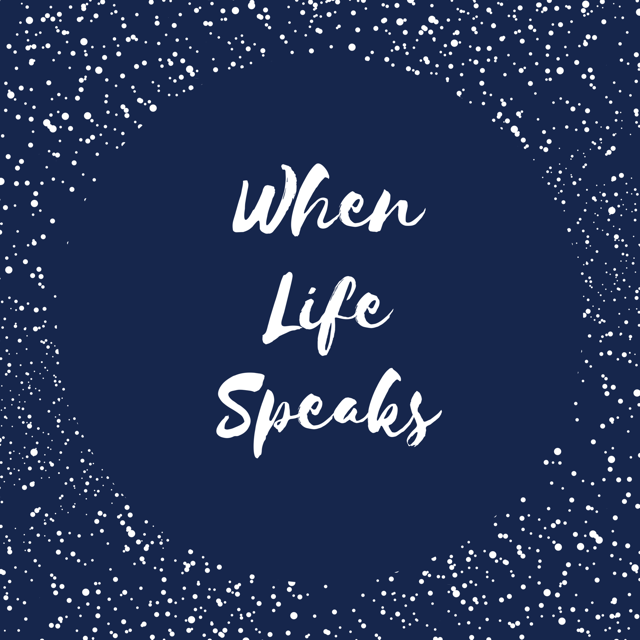 There have been numerous times when I heard life whisper gently in my ear. Sometimes it was a word of caution, other times, it would be someone who confirmed something I had already been thinking. At other times it was just a feeling about something that I should or should not do. For me to be in tune with these whispers, I had to be still. I had to create space in my life for tranquility and peace.  I had to learn to disconnect from a world that was loud, demanding, and often very chaotic.

In 2014 I worked out six days a week. I was either working out at home or running. During the summer months, I ran up to thirty miles per week. I had always been in good shape and loved working out. I remember the day my self-care plan went straight out the window.  What happened? Life. I was a graduate student starting an internship with a husband and three children. Each of my children participated in two extracurricular activities. Between that, studying, and work, I was beyond burned out. It was the first week of August, and my running stopped once the kids started school. I kept telling myself that I was going to get back on track. By 2017 I had gained over 35 pounds.

When I first stopped working out, I felt my life slowly spiraling out of control. I heard the whispers. “Man, I really need to take better care of myself. I need to get back on track. I can’t keep gaining all this weight. I can’t keep eating out all the time. I need to slow down and get some rest.” I would respond with, “I’m going to slow down. Next week I’ll start back working out.” I honestly tried several times to get the weight off. If it didn’t come off as quickly as I felt like it should, I would become frustrated and quit. It was the beginning of 2017 before I decided to recommit to reclaiming my health no matter how long it took.

This year life spoke yet again. I was sick almost daily for several months. I had three specialists working with me to figure out what was wrong. I had severe gastrointestinal issues. I was losing my voice and would become violently ill every time I ate. So we finally discovered I have a non-celiac gluten intolerance as well as a dairy intolerance. I also had a “chronically diseased gall bladder,” according to my surgeon that should have been removed long before my surgery took place. I was placed on vocal rest for weeks due to vocal strain, over utilization, and acid reflux.  Basically life was telling me to slow down and be quiet. This time I did not ignore the lesson.

It’s been over two years since I started my journey. I managed to lose the weight and transform my life. Post-surgery and with my new dietary changes I feel better than ever.  I have created balance in my life. I walk in my power. I learned to accept my flaws. I recognize my strengths as well. The battles I’ve fought have left me with a few scars, but I am better, braver, and stronger because of it. My challenges have come with a great deal of self-discovery along the way. For it is within our struggles that we learn the lessons which can effectively impact others. I developed Chana Campbell Body.Mind.Soul as a way to help others whose stories bear witness to mine. For those who may have silenced the whispers that come to guide us along the way, I encourage you to take heed, and learn the lesson.  The life you desire is waiting for you to receive it.

Monday – Saturday: By appointment only 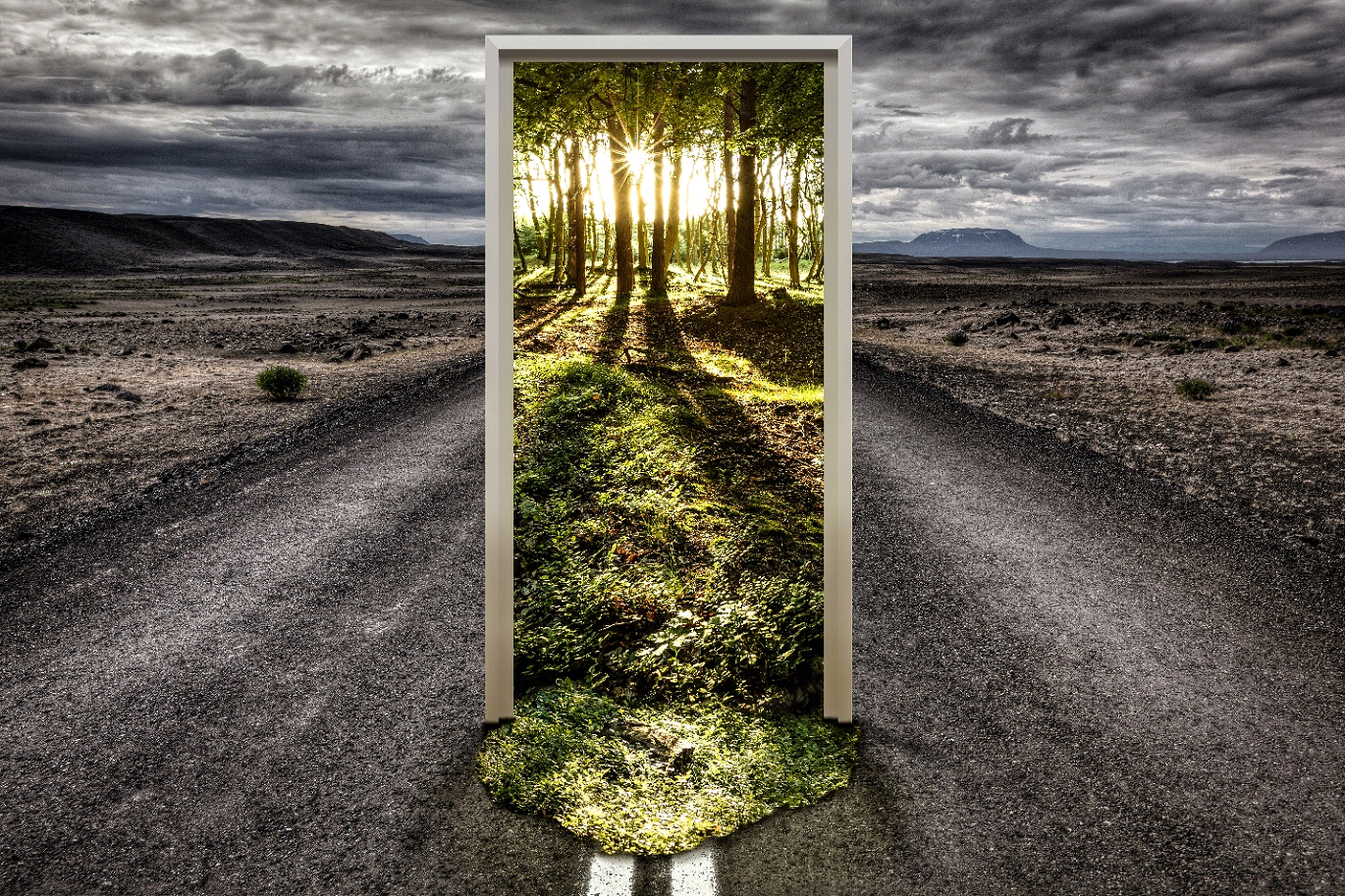